VocColours (Norbert Zajac, Brigitte Küpper, Gala Hummel, Iouri Grankin) have attracted me by surprise with a bit of annoyance ZvuKlang (2014), engaging in the CD Luxatio (2015) and the Russian affair on the Russian Affair (2017), with the addition of a musical, which was brilliant and deepened ( pianist Alexey Lapin, bassist Eb erhard Kranemann and four Russians). On the 2012 bonus, the pianist Andrei Razin appeared at the last event, which led me to believe that working with him could be a perspective for the future. It happened, on the opposite of the Ganglia , recorded in 2016 in Köln’s Loft. Indeed, Razin has really played a role in drug addiction, which his partners are even more excited about.

Razin creates a mood that vocalists gradually differentiate into a pro-dialogged urgency, full of highlighting. Voices are emotionally prickly, trembling, trembling (especially vocalists), screaming, shuffling, tirating, snapping, jancing and swirling, and it is a piano that makes them prick, objections, tricks, and as if they are promelodizing into the clutter of voice crowd. Each of the ten stops (from Poltergeist to Golden Fog) has its unmistakable atmosphere (amplified in two cases by bells and sunglasses by King Imagin), from exciting grotesqueness through explosive eloquence to sound padding, vocalists are spiced harshly, boldly swallowed or exhilaratingly hanging but also duller-mumbled or slack-brewed. The piano predicts what is being done, so it fine-tunes the events of the small asses of the bridge between the parodying or the opposite of the romantic disparities. Everything is ghostly, suddenly fuzzy or without a rib clover, fuzzy or raggedly pink to blunt closing, a voice disparity, which is not right anyway, is also compositely upgraded and redesigned. Joy to listen! 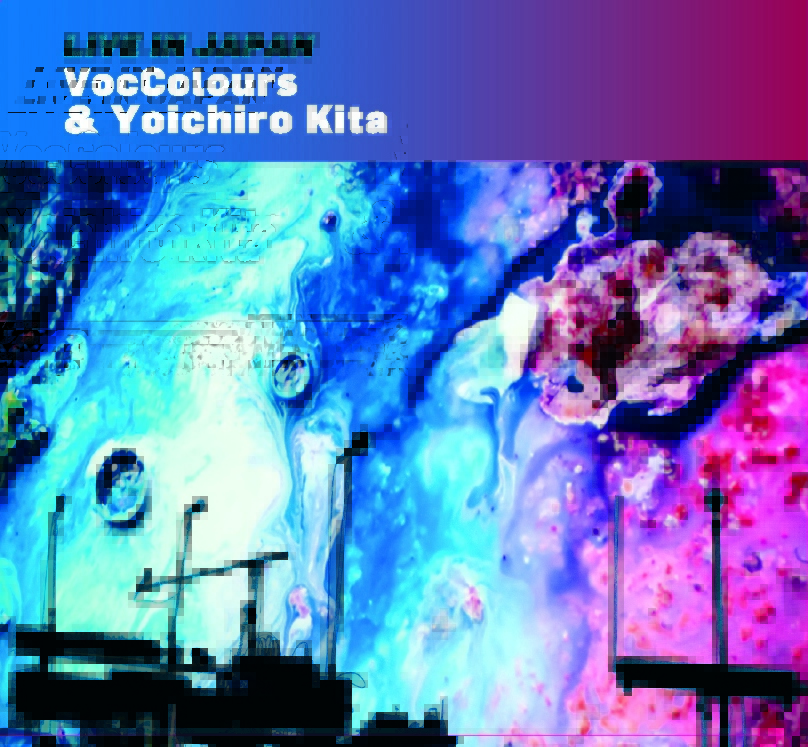